Savouring Memories from the 1980s

We are at risk of losing what was once significant dialect favourites. With café hopping being a trend, and younger folks preferring modern European cuisines, it’s important to honour our heritage food culture and not let it vanish.

Singapore is a country rich in food culture. With immigrants from different parts of the world coming to Singapore in the late 19th century, we became a cultural melting pot.

The Chinese immigrants brought along dialect specialty dishes from different provinces. The Malays introduced Sambal to Singapore, and Indians brought Northern and Southern Indian food. Dishes like Rickshaw Noodles and Mee Teh were common in the past but can hardly be found these days.

The 50 Cents Fest is a two-day food festival recreating nostalgic food street of yesteryear. The event transported guests back to the 50s with the realistic, elaborate setup – signage, posters, performances and movie screenings from the era.

Staying true to its name, most dishes were 50 cents, or in multiples of 50 cents, nothing cost more than two dollars. With a myriad of fringe activities for everyone, it was fun and laughter for visitors of all ages!

The sun is beating down, but the sweltering heat did not keep the public away from the 50 Cents Fest 2017.

Last year’s event was a roaring success, Chinatown Food Street loved our coverage of the 50 Cents Fest 2016, and they invited us to be this year’s official video agency.

This year’s theme is the golden era of Singapore – the 1980s. With more local favourites this year, focusing on dialect cuisine, it was worth the long wait.

The carnival setting of the food street was bustling with activity; with 80s music aired throughout the event, people getting their photos taken at the themed photo booth, children playing games such as Zero Point, of course majority of the crowd queuing for eats that are small in size but big on flavour.

We were there in the early afternoon to cover the event, and the place was packed. It was challenging, to say the least, for us to navigate through the crowd with our filming equipment. Even at 9PM the crowd was still going strong, we had to get one of our team members to be our very own traffic marshal!

We saw many enjoy their food despite the blazing weather, and interviewed different groups of patrons who all share a common opinion – food is great, ambience is reminiscent of their younger years, and they would definitely return next year.

We interviewed a group of young, passionate food lovers who had an effective strategy: they split up and all went to get different dishes, and wound up with an entire table of food that awed passers-by. The trick to their strategy they said is to resist temptation and wait till everyone is back with their goods.

We recommend you try this approach if you plan to head down for next year’s event! 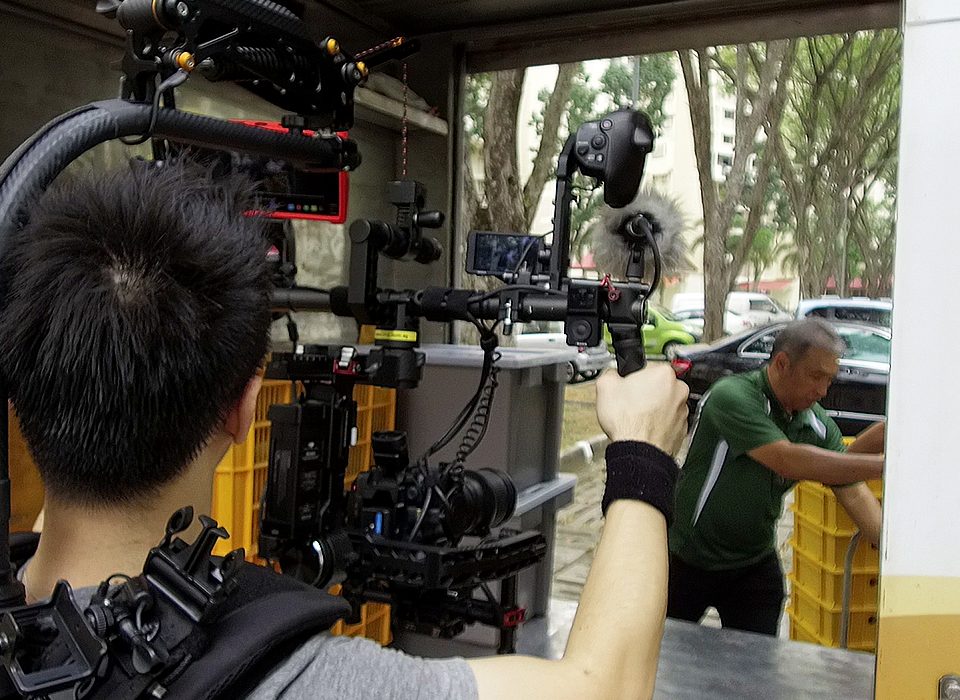 A Breakdown of the Video Production Process

A Breakdown of the Video Production Process 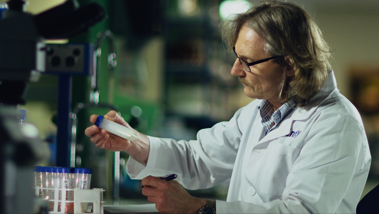 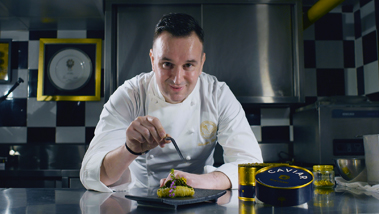 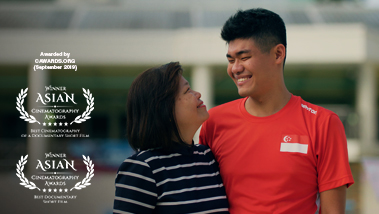 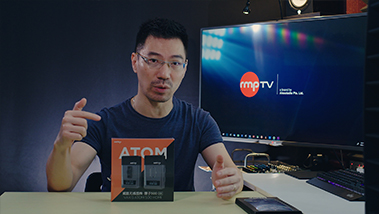 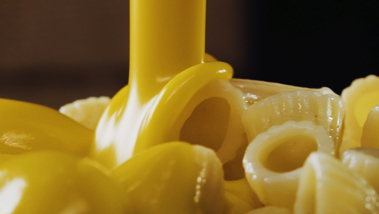 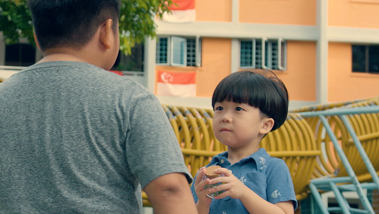 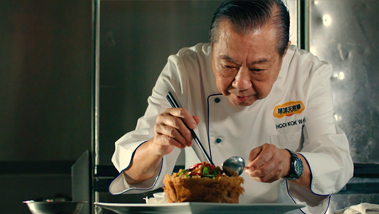 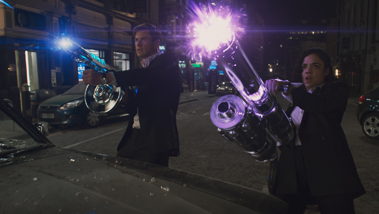 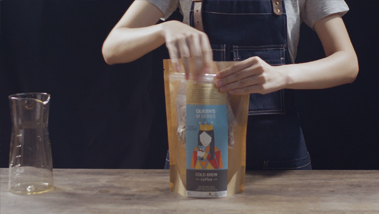 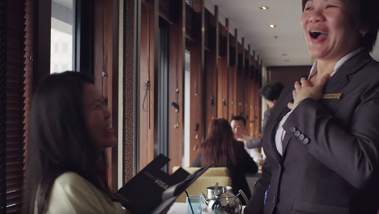